Alexander Apollo has a secret power

A zemi solar disc that gives him the power to manipulate light, space and to transform his appearance.

The Zemi solar disk enables him to become a master of spatial vectors and he can teleport himself to wherever he desires.

SCIENCE OF THE CHAKRAS

The disc originates from the Taino Indians and the ancient Egyptians before them. It gives Djatawo the ability to master the science of the chakras, enabling him to extract information from the conscious and subconscious portions of the mind of anyone he encounters.

The power he possesses, plus his training have made him a highly developed human being with remarkable physical and intellectual abilities. He can learn anything he wants because he is constantly connected with his giant friend Kosmo, who is the guardian of the Temple Of Time.

He is a superhero who fights crime and in particular, crimes against children–and he protects human rights around the world. He works tirelessly using the super powers he received from a Zemi solar disk, especially in the city of Azueï, the new capital of Haïti.

With the help of his friends he battles against his nemesis Night Fury who wants to take over the world.

HIS NAME IS ALEXANDER APOLLO

Before he was Djatawo he, as a mere mortal man, lived out his passion for history and was (and still is) a soccer and basketball enthusiast.

He earns his living in his civilian identity as an architect.

His desire is to be able to do as much good as possible while he possesses the power of the Zemi Solar Disk. 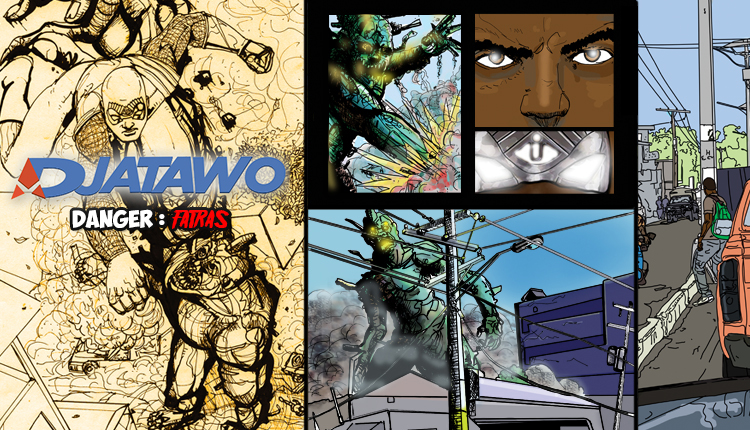 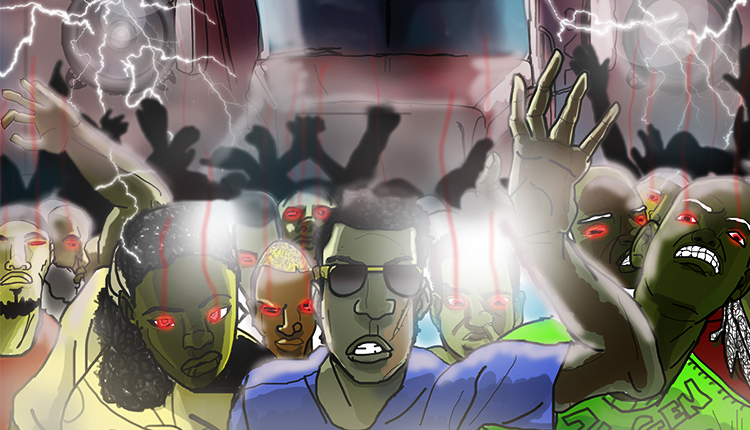 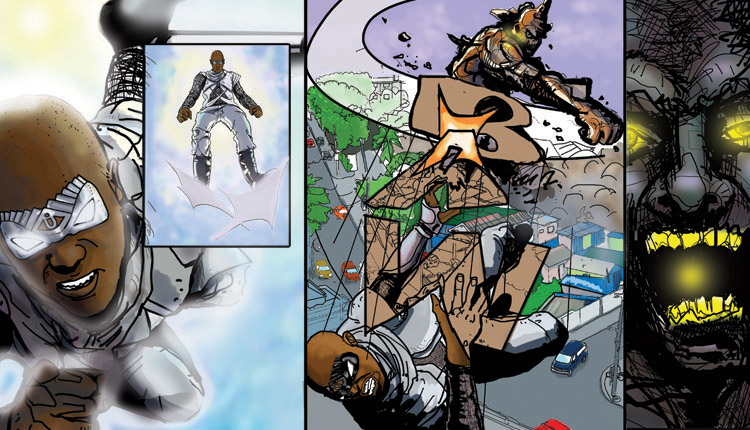 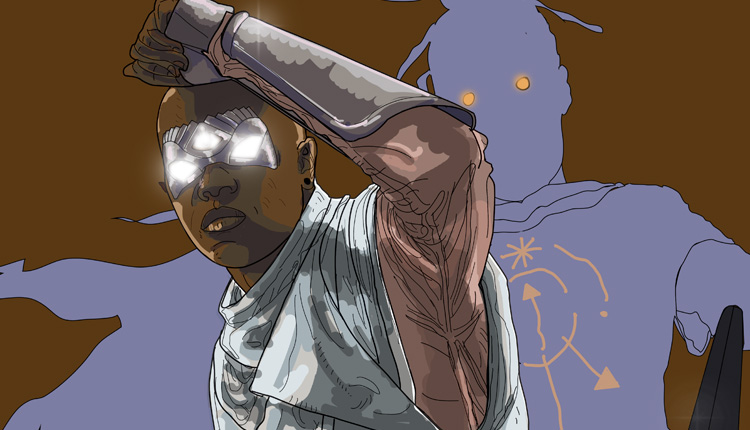 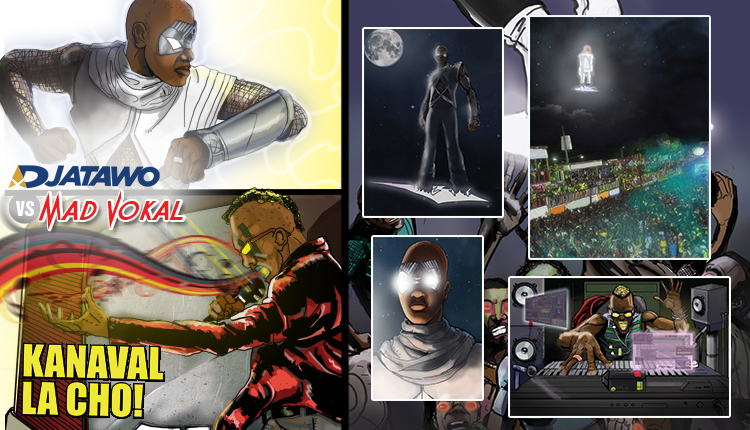 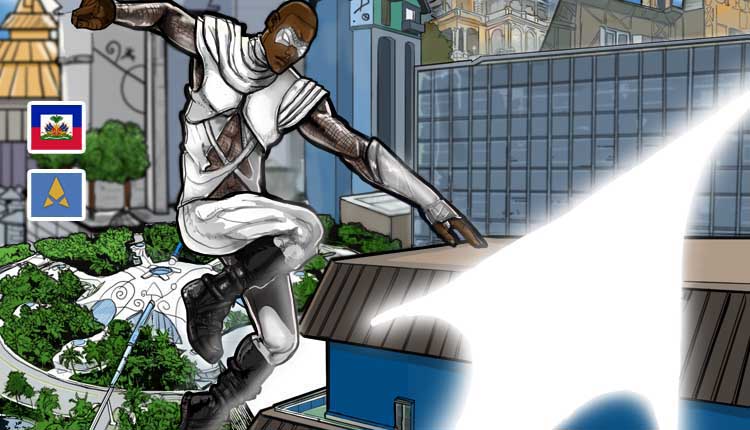 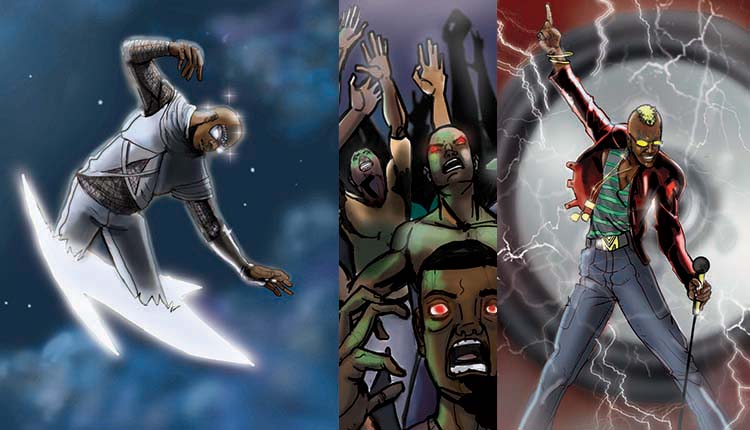 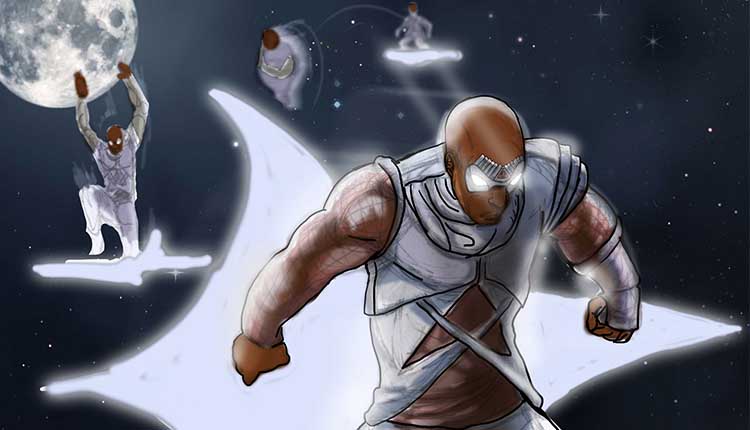 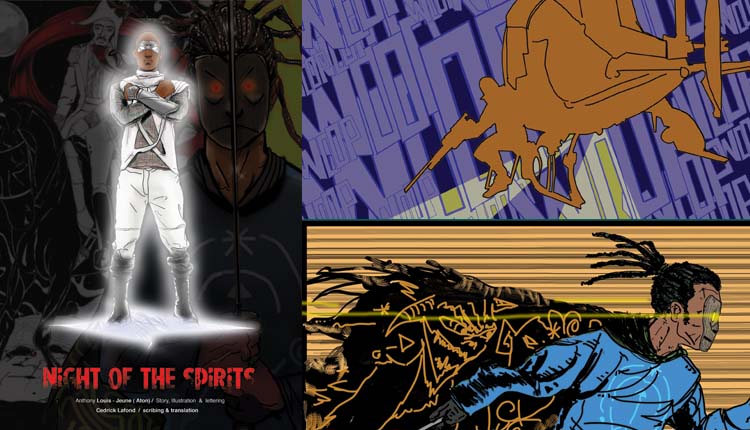 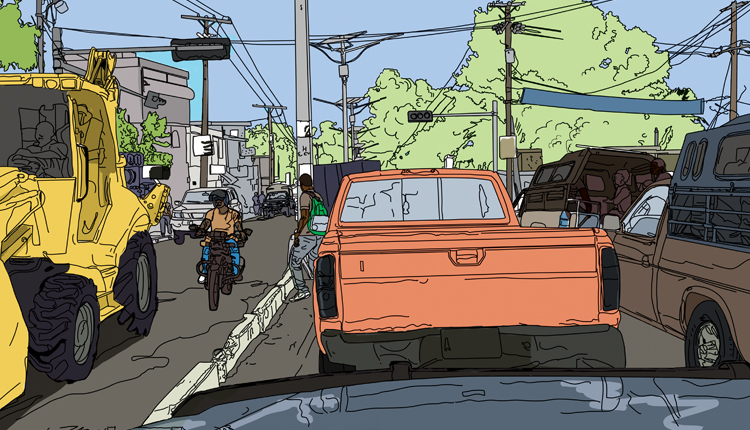 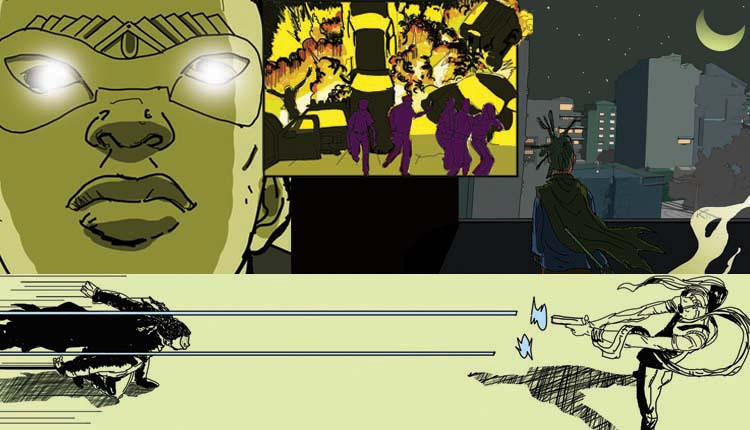 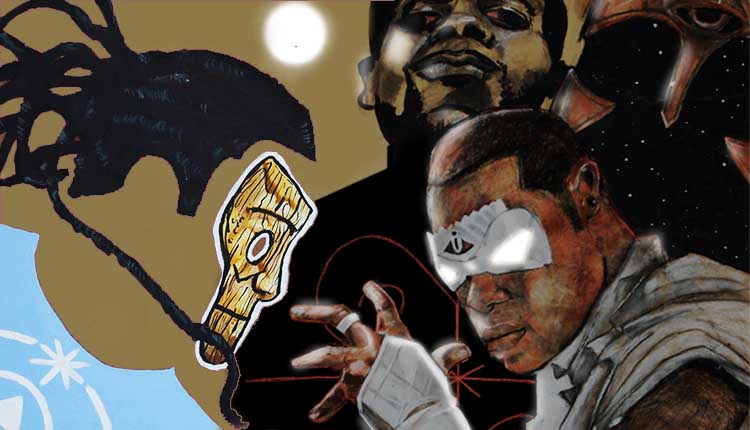 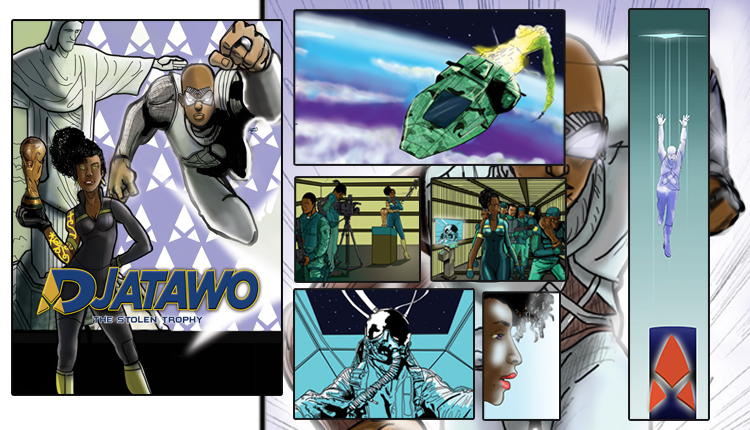 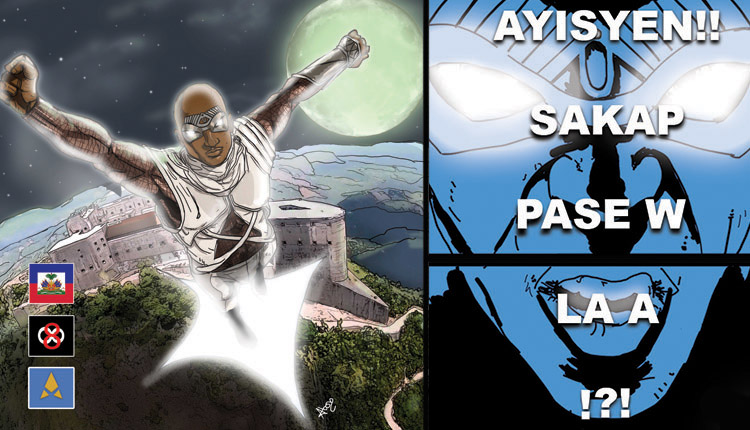 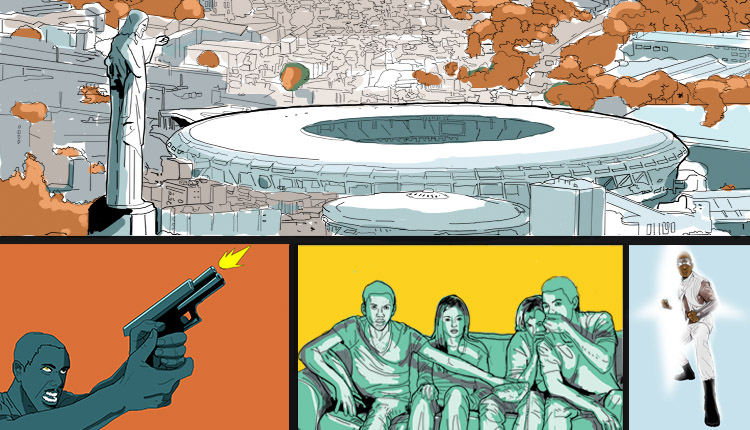 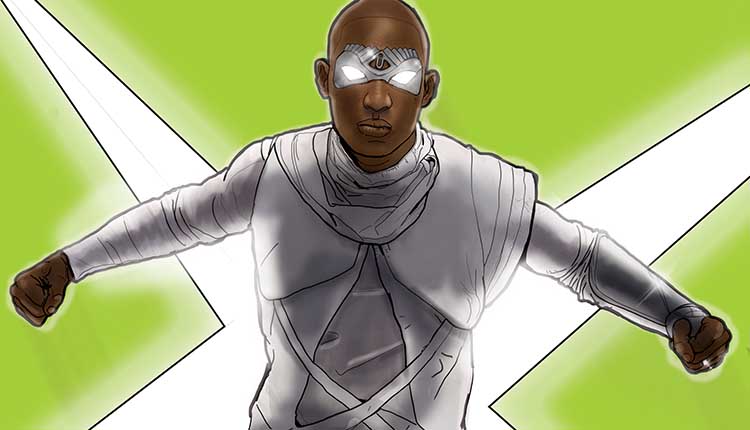 The first publication of Djatawo was in February 2014 in Le Nouvelliste, the largest daily newspaper in Haiti. Djatawo was featured in June 2014 at the largest book fair in Haïti, Livre en Folie Subsequently a limited edition of Djatawo was published in comic.com. At the invitation of New York University (NYU) Anthony Louis-Jeune (aka Aton) the creator of Djatawo presented the Haitian superhero at an event co-sponsored by The Creole Institute. In 2015 Djatawo made his official international debut at the New York Comic Con. A second Djatawo book is scheduled to be released in late 2016/early 2017.

Djatawo’s epic adventures serve to motivate and encourage the participation of Haiti’s youth in social initiatives and impart a sense of positive involvement in community and cultural heritage.

Thank you for your message. We will try to answer as soon as possible.